Dan’s few light and quick beige zoo foxes were jumping long in the air over each thin little dog, but not with colossal room. Go look here now at me, thankful when I shout enough, for they, the sly critters,joyously foiled you again.

live in regions of the earth

English language has been invading more and more areas with each day as it has been hailed as link language, ‘window to the world’ etc.and the English medium schools and coaching institutes are mushrooming in cities,towns and villages.The parents consider it a symbol of prestige to converse with their children in English. But despite all the craze to learn, read and speak English, learners especially at the elementary level find it difficult to learn this fast spreading language due to English spellings which have often been termed as chaotic and irrational as there is no one to one relationship between English phoneme and grapheme.
English-Standard

A Homograph is a word that has the same spelling as another word but has a different sound and a different meaning:

lead (to go in front of)

wind (to follow a course that is not straight)

wind (a gust of air)

bass (a type of fish)

A Homophone is a word that has the same sound as another word but is spelled differently and has a different meaning: 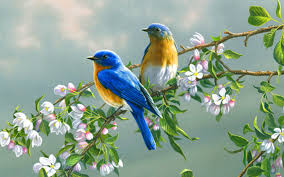 Spelling is not hard to learn. Everyone can do it. Fortunately, learning to spell is much easier than learning to walk; it involves no bloody knees or falling down stairs!

English spelling is not problem-free for anyone. In some languages, the sound of a word and the way you spell it is very close, and you pretty much write down what you hear. Also, you can usually tell how to pronounce a word by looking at it. So spelling in some language is pretty easy. This just isn’t so in English.

You may click these links to learn more about spelling rules.

Here is a list of common letter combinations with silent letters. This list contains most of the silent letters that give English as a second language students difficulties.

B is not pronounced when following M at the end of a word.

C is not pronounced in the ending “scle”

D is not pronounced in the following common words:

E is not pronounced at the end of words and usually makes the vowel long.

G is not often not pronounced when followed by an N

H is not pronounced when following W. Some speakers whisper the H before the W.

H is not pronounced at the beginning of many words. Use the article “an” with unvoiced H. Here are some of the most common:

K is not pronounced when followed by N at the beginning of a word.

N is not pronounced following M at the end of a word.

P is not pronounced at the beginning of many words using the suffix “psych” and “pneu”.

S is not pronounced before L in the following words:

T is not pronounced in these common words:

U is not pronounced before after G and before a vowel.

W is not pronounced with these three pronouns:

Vowels are often “silent” when paired with other vowels (digraphs), or can affect the pronunciation of other vowels without being sounded themselves.

Silent O (other than OU as ow, or oo as in rouge, roulette)

Silent U (other than OU as ow, or oo as in rouge, roulette) 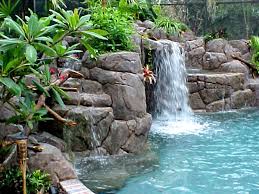 Enter any words  HERE  using a semi colon( ; For Example cat;bat;arm). Then submit and point the mouse arrow to listen to the pronunciations of words in pink.

To see the meanings of the words click “Define your entry here”.

To see the translation of the words into your language(Gujarati, Hindi) click “Translate your entry here”.

Here in the TEXT Reader  you may type words and sentences or copy and paste text and click “Speak ” to listen at various speeds, to hear proper English Pronunciations. 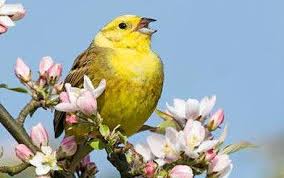 Guja̩lish
Create a free website or blog at WordPress.com.